The Dubai Water Canal was one of the most significant urban developments in human history, transforming the Emirate and making history. Dubai Creek was reconnected to the Arabian Gulf through the Canal in the city's Old Quarter, giving it a new shoreline. Dubai is a stunning city, and this new construction adds to its allure. The Dubai Canal is an artificial canal that opened on November 9, 2016, after being announced on October 2, 2013. This project is a work by the architectural company AE7 Architects and Planners. Besides the four hotels and 450 restaurants, there are luxury apartments, paths, and canals. It runs from Business Bay to the Persian Gulf, passing via Safa Park and Jumeirah. The breadth ranges between 80 and 120 metres (262 and 328 feet) (393 feet). Bridges spanning the body of water are 8 metres (26 feet) high and six metres (20 feet) deep. Three pedestrian and cycling bridges cross the waterway, including His Highness Shaikh Mohammad Bin Rashid Al Maktoum, Vice-President of the UAE and Ruler of Dubai, who built the Bridge of Tolerance on November 15, 2017. It provides commercial and recreational amenities totalling 80,000 square metres developing additional public areas. 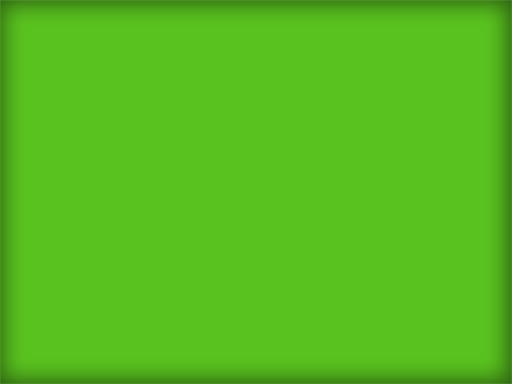